You have undoubtedly heard of a hookah before, and you have seen them in various movies where locations need to be portrayed as exotic. Movies set in the Middle East or near East Asia, the regions of the world where this device originates, almost always feature one of these somewhere, with a group of locals sitting around idly puffing on it. It looks like a very alien device to anyone who has never used one, especially people in the United States, Australia or New Zealand, very European-influenced cultures that traditionally think of smoking in terms of pipes, cigars and cigarettes.

A hookah is a very distinctly different experience from these, and it is also far less hazardous to your health, and in a minute, you’ll understand why. First, let’s talk about the cultural significance of the hookah in its native lands, then we’ll talk about how they were, the type of tobacco they use, and then will do a brief touching on why traditional smoke is so much nastier for you than what these produce.

In Middle East and near East Asian cultures, a hookah is a very social appliance something that friends sit around and share, and something that a good many trade and political negotiations have been hashed out while sharing as well. Treaties have been signed with symbolic sharing of a hookah not unlike the “peace pipe” stereotype associated with native North Americans. It is worth noting that the peace pipe concept is very much a stereotype, and only a couple well-known tribes actually performed that ritual.

So, how do these devices work? The answer is, very simply. They use a special type of tobacco known as either chillum or shisha, which isn’t really designed for burning the way cigarette and pipe tobacco are. It is extremely moist and sticky, vibrantly-colored and infused with pungent flavors. Modern implementations even offer this in a paste form as well. So, you’re wondering, it isn’t designed to burn, how the heck do you even smoke it? Well, you do burned charcoal, which slowly roasts and vaporizes this tobacco, causing it to release its flavor infused oils, rather than traditional smoke.

The individual tubes connected to the base allow each user to casually inhale this aromatic vapor as it is released into the hollow chamber from the bowl above. None of the smoke from the burning charcoal, a type of charcoal that doesn’t produce much smoke to begin with, is actually received by the users.

Compare this; something is basically just oils, to the smoke from a cigarette. Smoke from a cigarette, or smoke in general, is made of ash, those oils and various carcinogenic compounds produced by burning something. It’s pretty obvious which is going to be healthier. We won’t lie and say that the oils released by a hookah tobacco are ever 100% healthy, as tobacco does contain some natural carcinogens even in its oil. However, it is such a minuscule amount that you are very unlikely to develop any complications from it, where you are guaranteed to from traditional smoking. If you’re interested in hookahs, or have in fact been using them for a long time and are in the market for something new in the industry, Chillum NZ is your top site for hookah and shisha brands like Afzal. 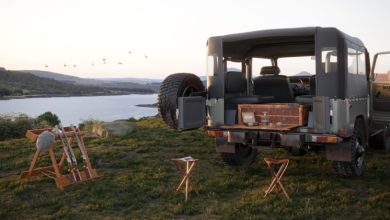 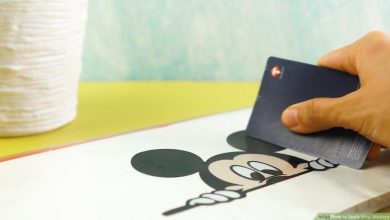 How to Apply Vinyl Stickers 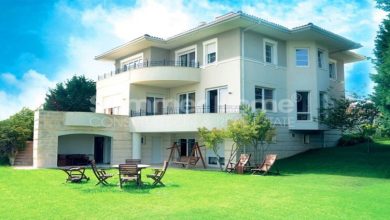 Everything you need to know about Villas for Sale in Istanbul is right here.

Is indoor cycling right for you?