In its most general form, skin is the appearance of the main character or some virtual object. CS GO knife, like other items in the game, can be very expensive. There are many games where skins are available for free. You just need to use mods that replace certain files. In online games, developers usually do not allow this. Therefore, items must be bought or obtained from loot boxes that appear after battles.

It is important to understand that skin trading is a pretty serious business nowadays. To make a profit, you need to know exactly who lives in the gaming community, what is popular, and whether the skin will increase in price. The demand and cost of some CS GO knives can increase up to ten times. You can also trade with other players. Not everyone understands the true value of the item, and a knowledgeable gamer will always be able to make a good deal for himself.

The game Counter-Strike was no exception. One of the most important aspects of its popularity is the marketplace for selling in-game skins. Each product has its own story.

For example, the most famous Dragon Lore skin even has a painting dedicated to it. It is shown inside one of the castles on the Cobblestone map.

However, another aspect that affects the cost is its rarity and floating cost. The latter implies a value between 0.00x and 1.00, which describes how unkempt the element is, with 1.00 being the most shabby.

Depending on the value, there are several degrees of floating value:

In this article, we have selected the most expensive knives in the history of CS:GO, and we suggest getting to know them better.

It was added to the game on January 8, 2015, as part of the Full Spectrum update. The knife blade and cork are coated with metallic paint. Specifically, this version is made in the colors of the Waves Sapphire (Doppler Sapphire). Dark colors combined with deep blue tints create the impression of a mystical flame, which blade covered. Just looking at it, the heart of a Counter Strike lover starts to flutter. The handle of the knife is not painted. “Waves Sapphire” is one of the most requested skins for the M9 Bayonet Knife and has a very large following, but due to its high price, it is rarely seen in the game.

The blood web pattern has several variations, and those knives that have three or more web centers on the blade are the most expensive and sought after. The Bowie Knife was added to the game on February 17, 2016, at the same time as the launch of Operation Wildfire, and is available in a case of the same name.

The blade of the knife is painted with semi-gloss red paint and finished with a black web pattern. The handle and limiter are made in black. The knife became popular immediately after the release and is still in great demand. This skin with rare pattern options is especially prized among collectors.

The skin was added to the game on June 15, 2016, as part of the Gamma Exposure update. Leather is available in all Gamma cases. The steel blade of the knife is partially painted with translucent red paint. On the part of the blade, there are three oval holes, complemented by metal mesh inserts. The unpainted handle of the knife also features metal mesh elements. Karambit is Covert quality and comes with a StatTrak counter.

The bloody red blade of the knife is complemented by black web paintings. The handle is black. The number and arrangement of canvases vary depending on the pattern index. A knife with three or more webbing on the blade is considered the rarest and most expensive. A variation of the image with one or two membranes is less common.

The butterfly knife gained popularity immediately after its release and does not lose its leading position to this day. The skin with rare pattern variants is especially prized among collectors.

Karambit became part of the game on August 14, 2013. The blade of the skin is made in the most original way. It looks blood red and is also decorated with a pattern of twisting cobwebs. The handle, as conceived by the authors, is made in black.

There are certain restrictions on the degree of wear for the Karambit Bloodweb skin, so you can buy a skin in CS GO for real money only in values ​​​​from 0.06 to 0.80. The user will receive a weapon with slight abrasions on the main part of the blade, as well as on the side edges. In cases of the most significant wear, up to 60% of the paint coating can be erased.

The version of the knife Bloodweb from Kerambit entered the top three. In addition, it has incredibly good buoyancy (~0.069). 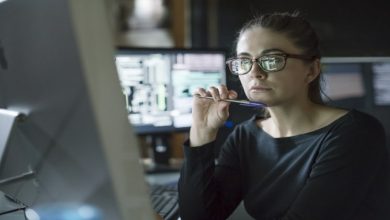 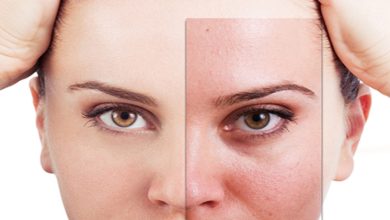 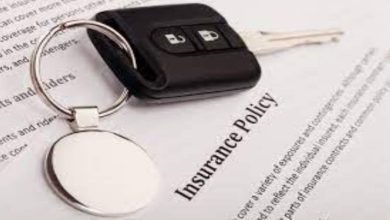 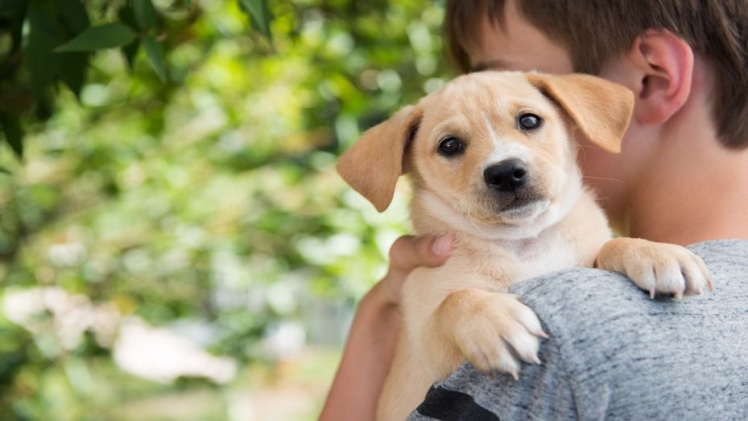 CHOOSING THE RIGHT DOG FOR YOU