While most Americans are certainly aware of the New England Patriots and their outstanding success over the last few decades, many are not aware of the name behind the Patriots. Robert Kraft purchased the team in 1994. He paid a record $172 million for the Patriots, who, at the time, were nothing to write home about.

Since Kraft’s ownership, however, the Patriots have achieved some of the most impressive accolades in football history. Specifically, under the ownership of Robert Kraft, the team has won the Super Bowl six times!

So, who exactly is Robert Kraft? And how did he rise to such success and help achieve these amazing victories for his team? This is exactly what we’ll be discussing in the article below! Let’s dive in.

Who Is Robert Kraft?

Robert Kraft was born in Brookline, Massachusetts. He attended Columbia University after achieving an academic scholarship through his public schooling. After graduation from Columbia (in 1963), Kraft moved on to Harvard Business School. He had received a fellowship in order to attend this highly prestigious university.

After graduating from Harvard Business School in 1965 with a business administration Master’s degree, Kraft moved on to work directly in the world of business. He began a packaging company in 1968, and four years later, he founded another company that manufactured forest products. This company was called International Forest Products or IFP.

A little-known fact about Robert Kraft is that he actually worked at a Boston stadium (the old Braves field) before he came to own not only the Patriots as a team, but the field where the Patriots play as well (now called Gillette Stadium). It was his childhood job to sell newspapers outside the old Braves stadium.

Ever since that time, it’s safe to say that Robert Kraft has been interested in the sport of football in particular. Before even buying the team, he had been a season ticket holder for 23 years.

How Did Kraft Acquire the Patriots?

When Kraft first bought the Patriots in 1994, he had already been significantly invested in the team over the years prior. For instance, he bought the land surrounding the Foxboro Stadium (the old stadium for the team) in 1985. When the stadium itself went into bankruptcy court, Kraft then purchased that as well.

Finally, Kraft passed on a buyout offer worth $75 million and in 1994, he purchased the Patriots for a record $172 million.

Success for the Patriots With Kraft at the Helm

Football isn’t the only sport that Robert Kraft is interested in. In recent years, he has also been investing a great deal of time and money into sports like soccer. Along with his family, Kraft founded a new major league soccer team for New England. Called the New England Revolution, this team has risen to great success in the league. Over the span of its first 20 years of existence, it was even able to reach the MLS Cup five times.

Does Robert Kraft Still Own the Patriots?

Yes, Robert Kraft is still the owner of the New England Patriots, and as of right now, it does not appear that he has any inclination to sell the team or the stadium. 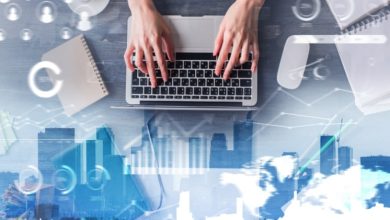 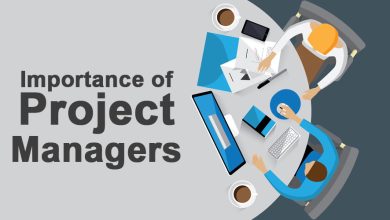 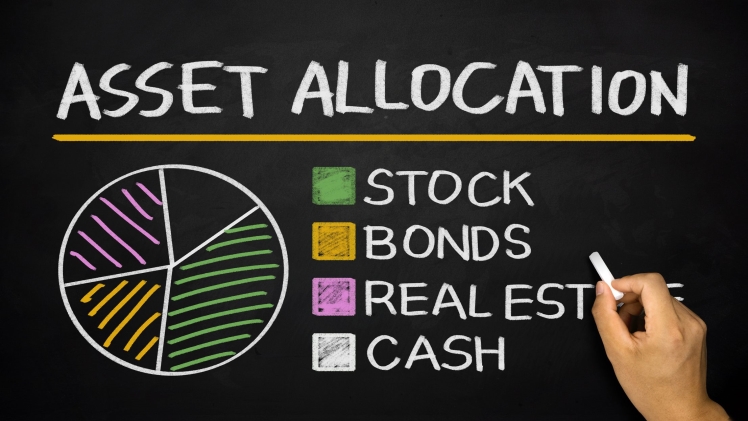 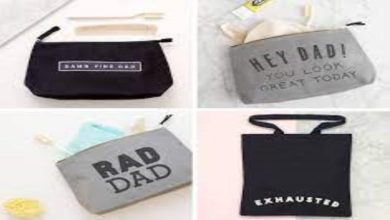 Rad Dads and Their Favourite Accessory