Being a melting pot of culture is stitched deeply into the identity of Toronto. The city itself is well known not only for incorporating the various cultures that have influenced it, but embracing the lives and heritage of all its residents. For the unaware, Toronto has one of the best job markets anywhere in the country but that’s often only one of the many reasons people from around the world are so pulled from Toronto.

Another major reason that has people looking for homes for sale in Toronto is a cultural experience which can only be explored here. For those born in Canada to have a taste of the world, they only need to spend time in Toronto as over half the population was born elsewhere showing truly that when Toronto says diversity is their strength, they absolutely mean it.

The Chinatown Festival has now been running for over 20 years and seems to be growing more each year. It runs for 2 days in August and brings thousands of guests to the city as well as takes many locals through parts of the city they’ve not had the chance to experience otherwise. For attendees, there are performances to both celebrate and allow festival guests to learn more about Asian culture.

In addition to performances from musicians and artists alike, there’s plenty of ways to experience authentic foods allowing those familiar to enjoy it and those previously unaware to both learn about and then love something new.

Those familiar with the city might not know the museum by name but will know it once they see it. Its exterior is shaped like jagged rocks jutting out towards the skyline of the city. While its exterior appearance is remarkable, what’s truly noteworthy is the offerings to be found inside the museum. There are seemingly endless galleries covering both world history and Canada’s storied past.

Also to be found inside are numerous rotating exhibits exploring both what it means to exist in present day Toronto and the larger world itself. Through unique pieces from today and decades past, samplings such as the art of ancient Nubia as well as exploring what expression meant through the pandemic leave guests with an unforgettable experience.

Not everyone will have the option to head across the pond to see a European-style Castle so stopping at Casa Loma will be a way to get their fix right in the heart of the city. It gained original acclaim as the residence of Henry Mill Pellat who helped to bring hydroelectric power to the city and now the 98 room castle lives on in a multitude of ways. Many will know it as a museum holding many permanent exhibits and galleries, the famous Dark Side of Toronto included.

It is also much more than that and offers itself as a venue for weddings, celebrations, and parties.Though the various ways Casa Loma is now used, it brings in 650,000 visitors on average throughout the year. 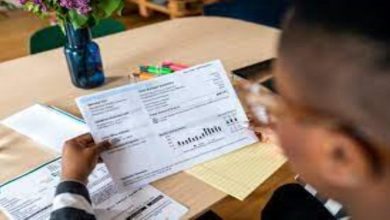 What Are The Different Ways in Which You Can Pay Your Gas Bill? 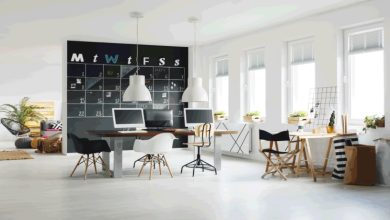 What Are Magnetic Strips In Office/Home Applications? 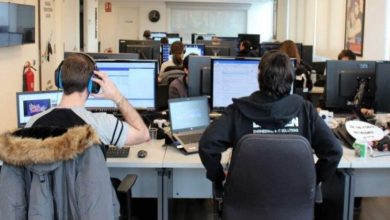 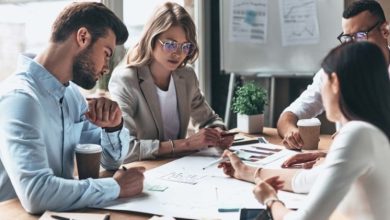